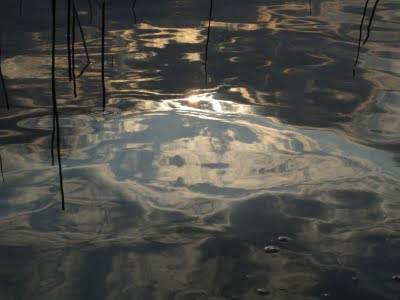 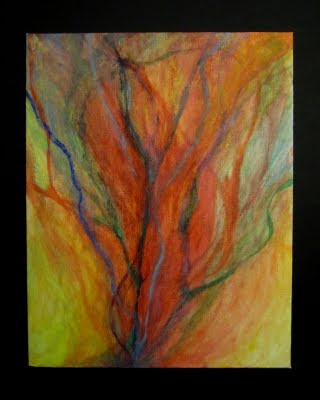 It doesn't take but a moment...

I'm trying this out...I'd like your thoughts on video. I find I avoid them because you can't skim and they are often long, but others tell me they only watch v-logs, don't even read blogs. I can see the appeal but I do like to hide behind my words. More on that in an upcoming post.
In the meantime...
Earlier this year, I reluctantly recorded some video about my writing and projects. Here's a 1 minute preview specific to this blog, Writing Out Loud.
Posted by Cheryl (@MrsWhich) at 10:12 AM

The story of my 2nd Adult Life

It’s the story of my second adult life.
My husband and I became lovers the year I turned 30. This year, I turned 40.
Now that I know him better, now that he sometimes shares some glimpse into what he’d rather be doing when there’s something he’d rather be doing (a dangerous admission in most circles), for the love of him I wish I had known what it’s taken us a decade to learn.
We spent so many years on the wrong goal.
We always knew we wanted to pursue our passions – for him, music. For me, writing. But what is a passion that you don’t practice and pursue? A wish. A fantasy. A frustration.
We thought the problem was money, and we also thought money was the solution. Money to buy time so THEN we could have the lives we wanted. We dismissed music and writing as pursuits unlikely to yield money, and never considered them in deciding what best to pursue. Right away, we had already picked a solution as if it were the only one that mattered. Then we diligently worked on that singular solution as if it were divorced from the goals it was meant to buoy.
We looked around for the best opportunity in our vicinity to yield enough payoff to let us live the lives we wanted. We considered our knowledge, skills, connections, abilities, talents, but never our passions, not seriously. We thought we found an opportunity that might pay off big, and invested our sweat, time and energy - twice. To our chagrin. Because there was no payoff. We worked with people who did not come through. We came of age at the end of the bubble, when so many entrepreneurial efforts fell stillborn with the crumbling of the twin towers. We used up our risk cards and at the end we had $60k in debt, and no visible chance at the lives we wanted.

Maybe our parents were right. Maybe it was time to live their way.
And so we rebuilt. Jobs. Challenging, well-paying jobs that took our time and attention so that all we had left was to collapse with each other at the end of the days. Our minds were occupied. Our heartfelt passions, still, on the shelves.
Clear the debt. Buy a house. Begin to save.
Have a baby.
Have another baby.
Have alternating nervous breakdowns, intermittently, for years, manifesting with great variety.


Now, is it too late to undo some of this, to start again and build another adult life, my third? An adult life that lets us do what matters to us. Not necessarily all day, every day, but at least every week, hopefully several times. That has enough space to allow us the presence and patience to make even the structured time - getting dressed, getting breakfast, driving to the school across town - time we look forward to together.


It's not the original goal. If we'd been...if we had...if we could have...if we'd known... Who knows? Who knows what would be different if we'd started with a goal of music and writing every day, instead of making a pile of money so someday we could write and play music.


Will we find out, or will the collective responsibility of adult life force us back on The Plan?